A Unique Twist on an Old West Steakhouse & Saloon

Established in December of 2019, The Cowboy Capital Saloon & Grill is a family-friendly fixture in Dodge City, KS paying homage to the area’s colorful cowboy heritage. We converted an early 1900s mercantile building in the heart of the city into this unique twist on an Old West steakhouse and saloon because we felt it was a natural fit. Our primary goal is to serve our patrons with a playful, memorable, and historically rewarding experience while being part of the wonderful city and heritage of Dodge City. Diners will be delighted to find locally sourced fresh-never-frozen beef on our extensive menu, as well as starters, soups, salads, sandwiches, and signature sides such as our cornbread served piping hot in an iron skillet. Be sure to try our famous Kansas Tumbleweed or our Fall-off-the-Bone Smoked Ribs!
CONTACT US 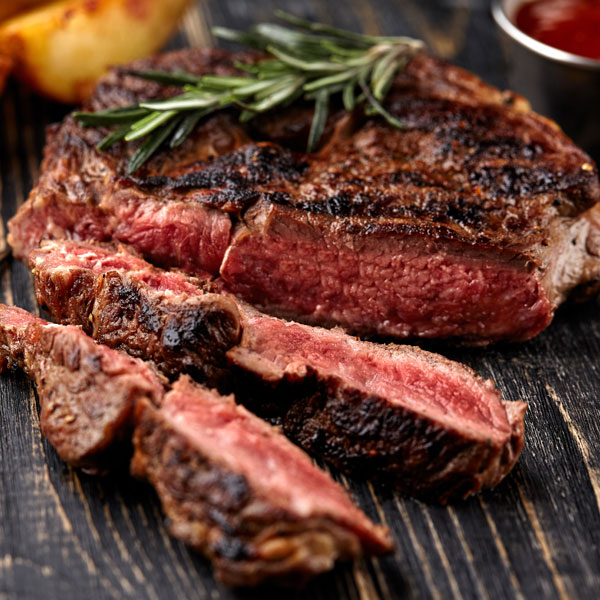 A Wicked Little Town or The Cowboy Capital of the World?

A Kansas newspaper in the 1870s toted Dodge City as being a synonym for all that is wild, reckless, and violent, also calling it “Hell on the Plains.” Whether you prefer to think of it as “A Wicked Little Town” or “The Cowboy Capital of the World,” there’s no denying the region has an infamous past. Every year, thousands of tourists travel to the area to see where the likes of Wyatt Earp, Doc Holliday, Big Nose Kate, and others once roamed the dusty streets. Dodge City traces its roots back to Fort Dodge, which was established in 1865. The fort aided troops fighting in the Indian Wars, provided mail services and supplies, and protected the wagon train parties traveling westward. By 1872, a group of prominent businessmen began planning for a city named after the fort. Due to the lack of local law enforcement in the early days, Dodge City rapidly developed a reputation for attracting gunslingers, drifters, buffalo hunters, and others seeking refuge from the open Kansas prairies.

Proud of Our Old West Legacy and Our Future Going Forward

At The Cowboy Capital Saloon & Grill, our business philosophy has remained consistent since we first conceived of opening our restaurant. We take immense pride in our Cowboy Capital branding and honoring the Old West legacy of the Western Kansas frontier. We are committed to serving our patrons with the freshest ingredients on a diverse menu while maintaining a safe, comfortable, and clean setting. It has been exciting to see our local following continue to grow, even during the unique challenges presented by the COVID-19 pandemic. We are most often asked about our upstairs event venue, which can accommodate up to 180 guests. Both our banquet hall and family-friendly restaurant are showing signs of demand from our loyal patrons, and we’re excited to see what the future holds for us. If you haven’t dined with us yet, we’d love to see you here soon. Happy trails, friends!
CALL NOW